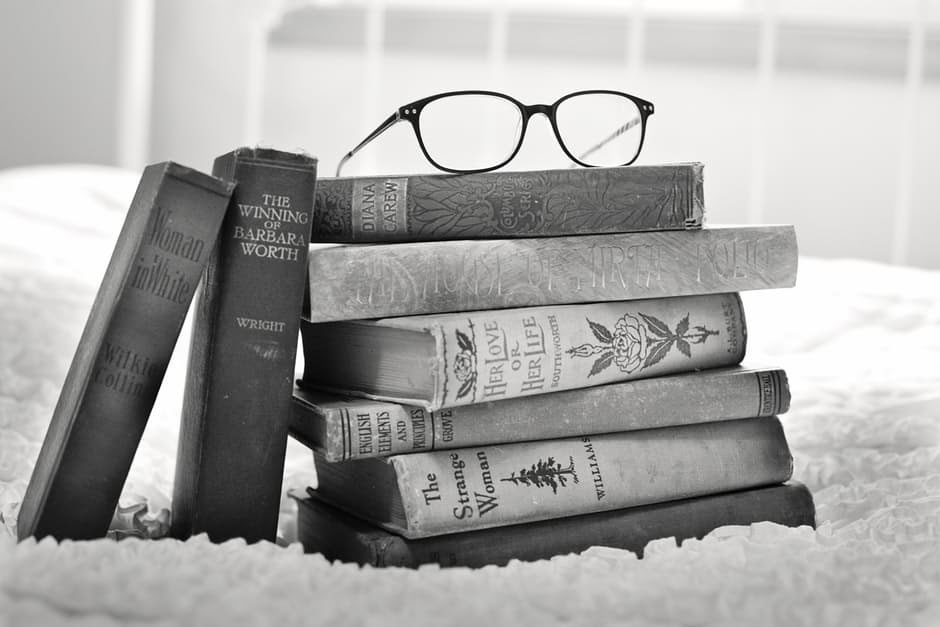 Like A.L. Basham, the author of the classic “The Wonder that was India”, most Europeans have often seen at best in India an exalted civilisation of « religious » and artistic achievements. But India’s greatness encompassed ALL aspects of life, from the highest to the most material, from the most mundane to the supremely spiritualised. As Sri Aurobindo emphasises: “The tendency of the West is to live from below upward and from out inward… The inner existence is thus formed and governed by external powers. India’s constant aim has been on the contrary, to find a basis of living in the higher spiritual truth and to live from the inner spirit outwards“. (India’s Rebirth, 109) The old Vedic seers said the same thing in a different form: “their divine foundation was above even while they stood below. Let its rays be settled deep within us.”
The foundations of the Indian society were thus unique, because all the aspects of life were turned towards the spiritual. The original social system was divided in four “varnas”, or four castes, which corresponded to each one’s inner capacities. In turn the life of a man was separated in four ashramas. That of the student, the householder, the recluse and the yogi. The elders taught the student that “the true aim of life is to find your soul”. The teaching was always on the guru-chelas principle, and the teacher being considered as a representative of God, he got profound respect and obedience from his pupils. Everything was taught to the students: art, literature, polity, the science of war, the development of the body -all this far away from the cities, in an environment of nature, conducive to inner growth, which was ecological, long before it became imperative and fashionable.
Indian society of that time was neither dry nor ascetic: it satisfied the urges, desires and needs of its ordinary people, particularly of the husband and wife -the beauty and comfort of Mohenjo-Daro is testimony to that fact. It taught them that perfection could be attained in all spheres of life, even in the art of physical love, where Indians excelled, as vouched so powerfully and artistically by Khajurao and the Kama-sutra. And when man had satisfied his external being, when he had paid his debt to society and grown into wisdom, it was time to discover the spirit and roam the width and breadth of India, which at that period was covered by forests. In time he would become a yogi, young disciples would gather around him and he would begin imparting all the knowledge, worldly and inner, gathered in a lifetime -and the cycle would thus start again. That the great majority did not go beyond the first two stages is no matter; this is the very reason why Indian society provided the system of castes, so that each one fitted in the mould his inner development warranted.
“It is on this firm and noble basis that Indian civilisation grew to maturity and became rich and splendid and unique, writes Sri Aurobindo. It lived with a noble, ample and vigorous order and freedom; it developed a great literature, sciences, arts, crafts, industries; it rose to the highest possible ideals of knowledge and culture, of arduous greatness and heroism, of kindness, philanthropy and human sympathy and oneness. It laid the inspired basis of wonderful spiritual philosophies; it examined the secret of external nature and discovered and lived the boundless and miraculous truths of the inner being; it fathomed self and understood and possessed the world”… (Foundations of Indian Culture, p.116-117) How far we are from A.L. Basham’s vision of a militant Hinduism and evil Aryans, however brilliant the social and artistic civilisation he describes! For not only did the Hindus (not the Indians, but the Hindus), demonstrate their greatness in all fields of life, social, artistic, spiritual, but they had also developed a wonderful political system.

But Indian literature is not limited to Sanskrit or Pali. In Tamil, Tiruvalluvar, wrote the highest ever gnomic poetry, perfect in its geometry, plan and force of execution. In Hindi, Tulsidas, is a master of lyric intensity and the sublimity of epic imagination. In Marathi, Ramdas, poet, thinker, yogi, deals with the birth and awakening of a whole nation, with all the charm and the strength of a true bhakti. In Bengal, there is Kashiram, who retold in simple manner the Mahabharata and the Ramayana, accompanied by Tulsidas who did the same thing in Hindi and who managed to combine lyric intensity, romantic flight of imagination, while retaining the original sublimity of the story. One cannot end this short retrospective without mentioning Chaitanya, Nanak, Kabir, Mirabai…All these remarkable writers have often baffled the Western mind, which could never understand the greatness of Indian literature, forgetting that in India everything was centered around the spiritual.