Daughter-in-law of Chhatrapati Shivaji Maharaj she is also called the ‘rainha dos Marathas’ or the ‘Queen of the Marathas’ by the Portuguese. Married very young to Shivaji’s younger son, Rajaram, she was trained in horse riding and weapon handling, by her father, Hambirrao Mohite, commander-in-chief of the Maratha army. …However when the Mughals laid siege to Raigad, which was then the capital of the Marathas, she had to flee with her ailing husband to Gingee, in the South, It is a testimony to Tarabai’s warrior spirit that the Maratha’s held off the Mughal seige for years….Back in Maharashtra, She became the Queen Regent, for her minor son after her husband’s death. A cunning strategist, she carried the battle right into the heart of Mughal territory, raiding swiftly and then like her father in law, Shivaji Maharaj, building forts and thus creating permanent outposts. Without her, there may never have been a Maratha empire in the 18th century.The rest of her life was more complicated but her legacy remains : one of the greatest queen warriors of India – and this why FACT is mounting a full painting exhibition on her life 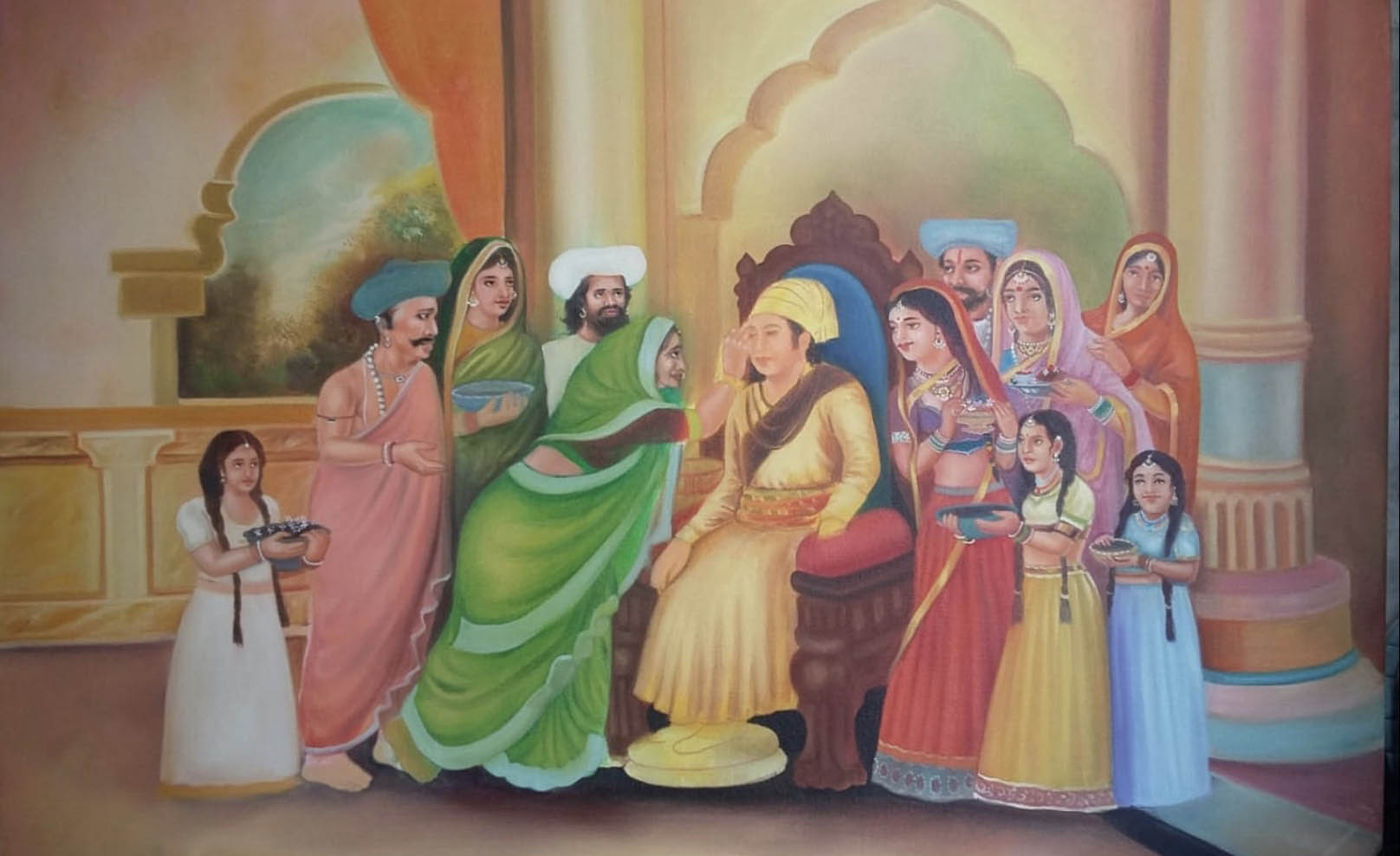 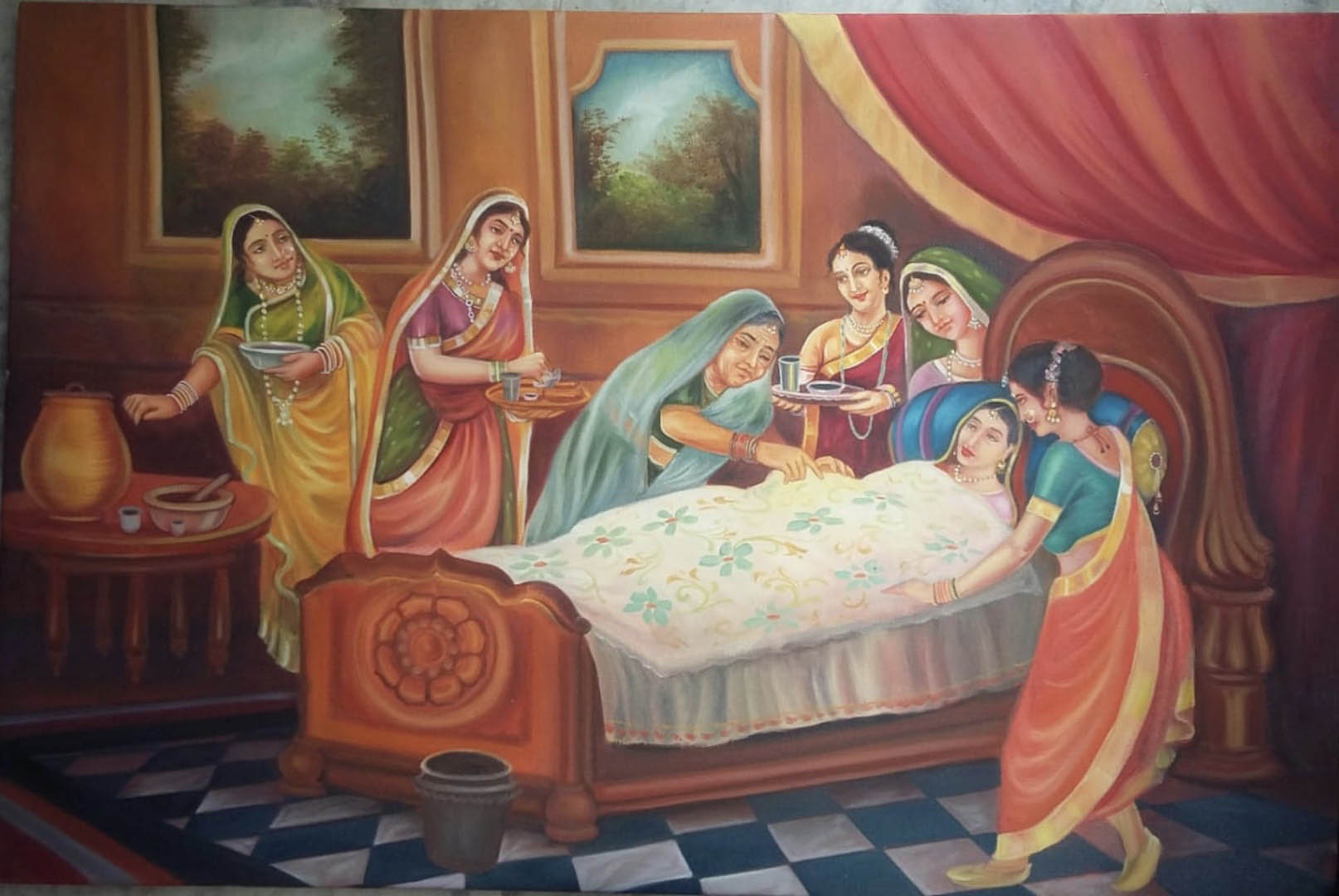 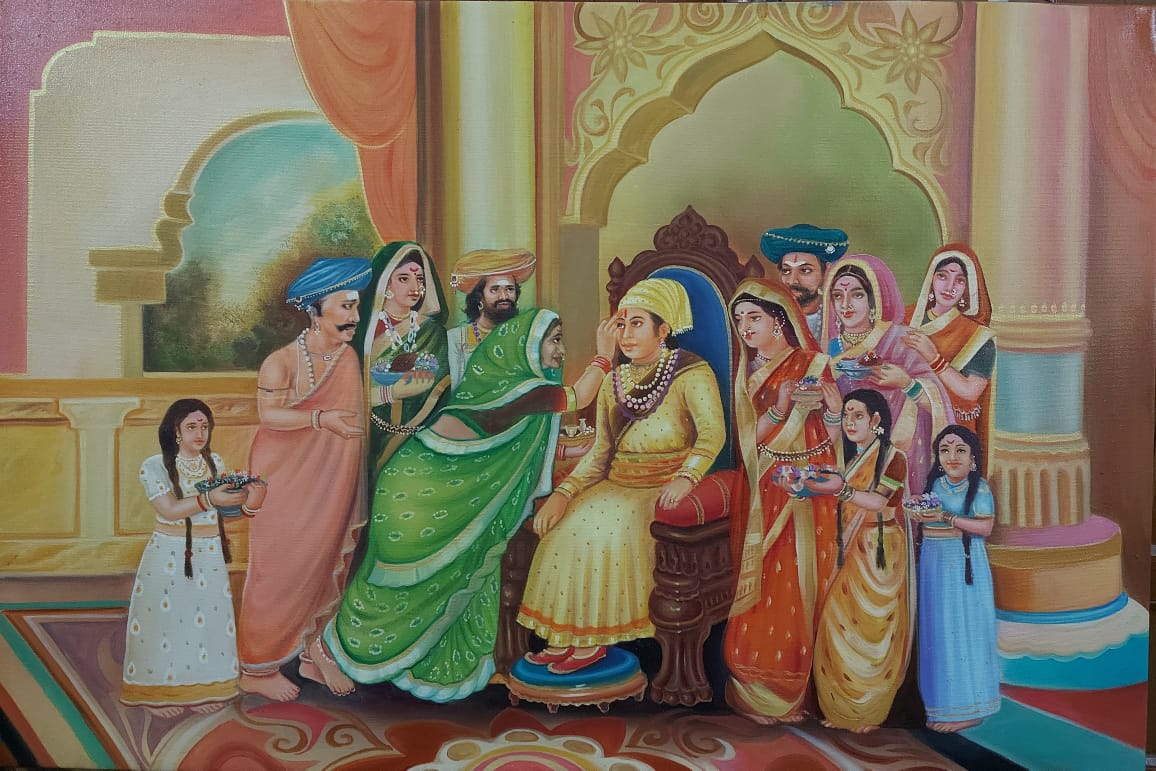 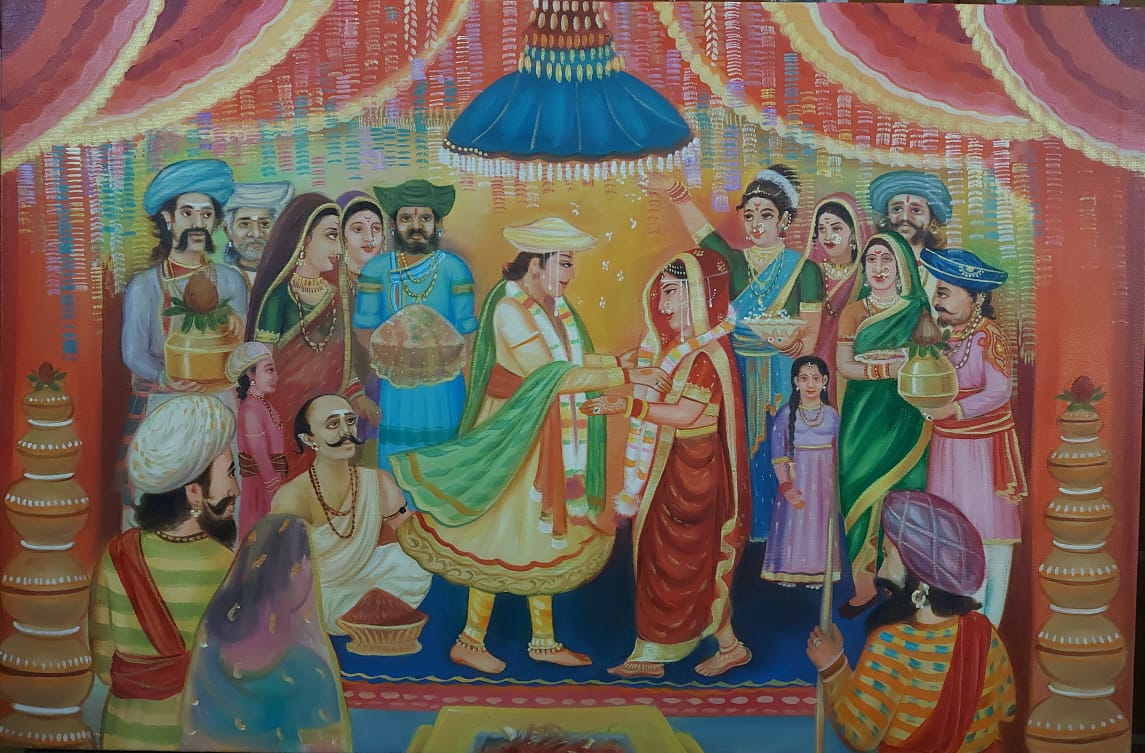 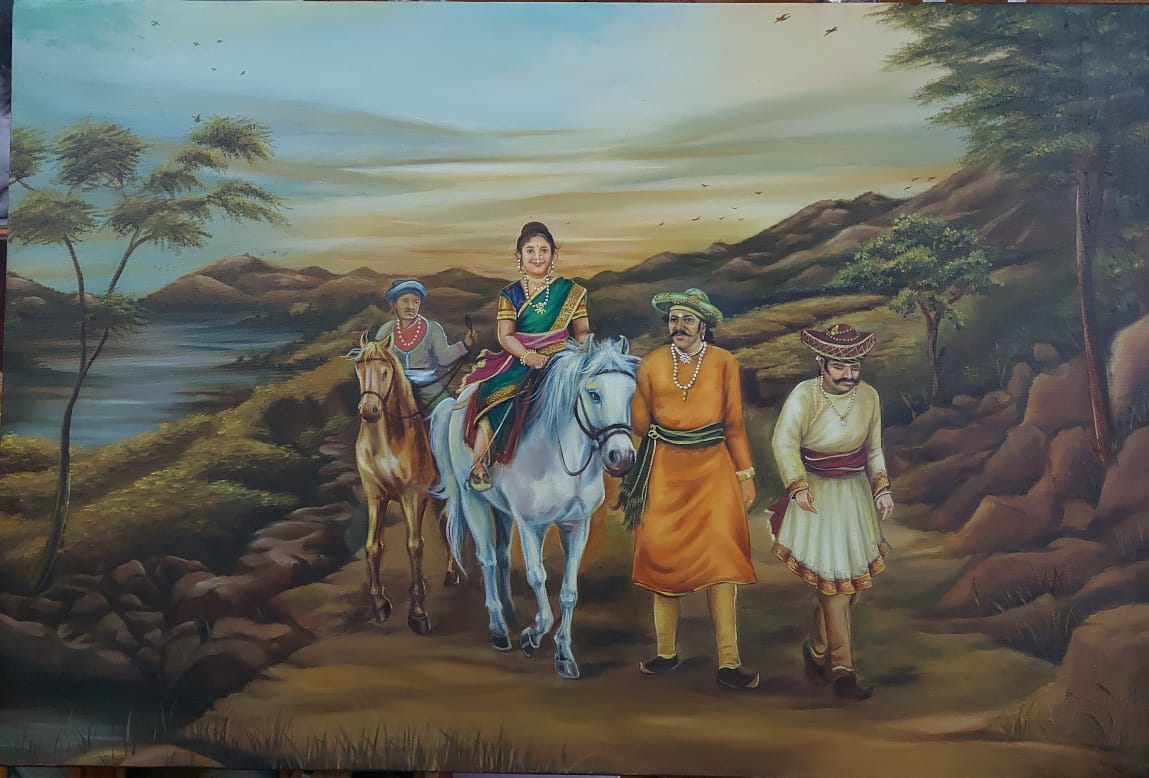 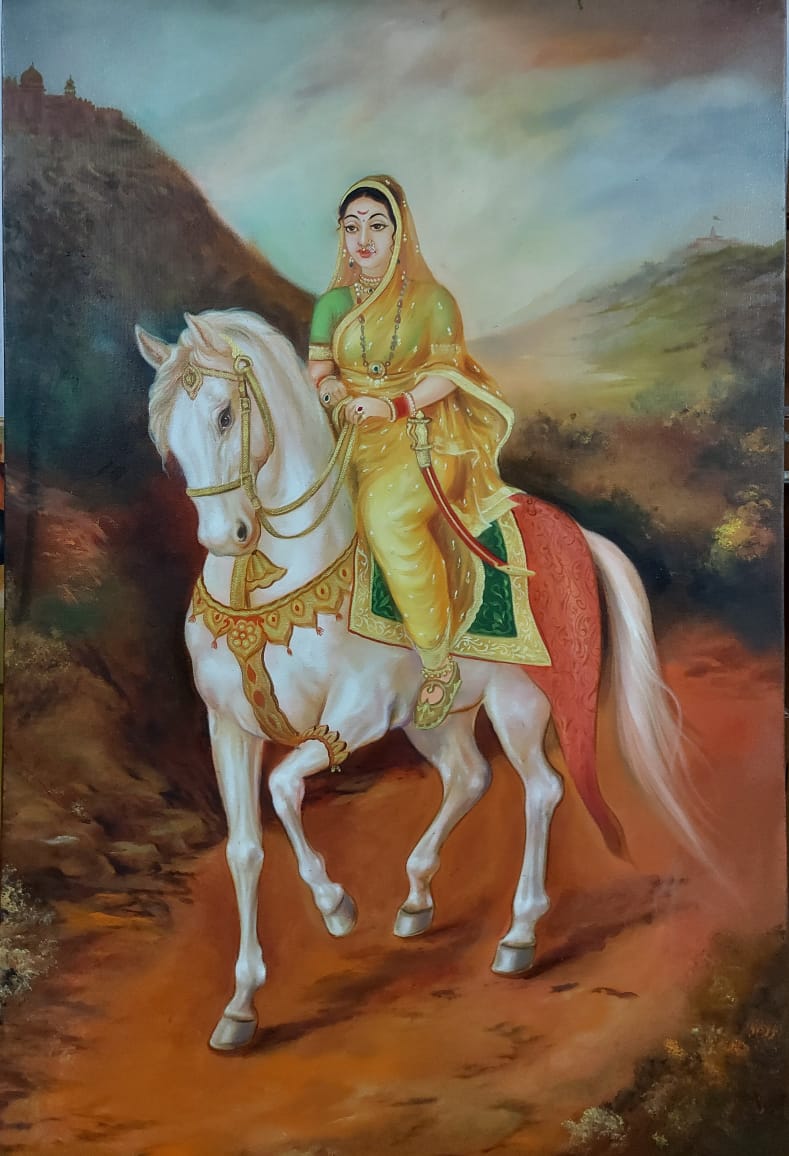 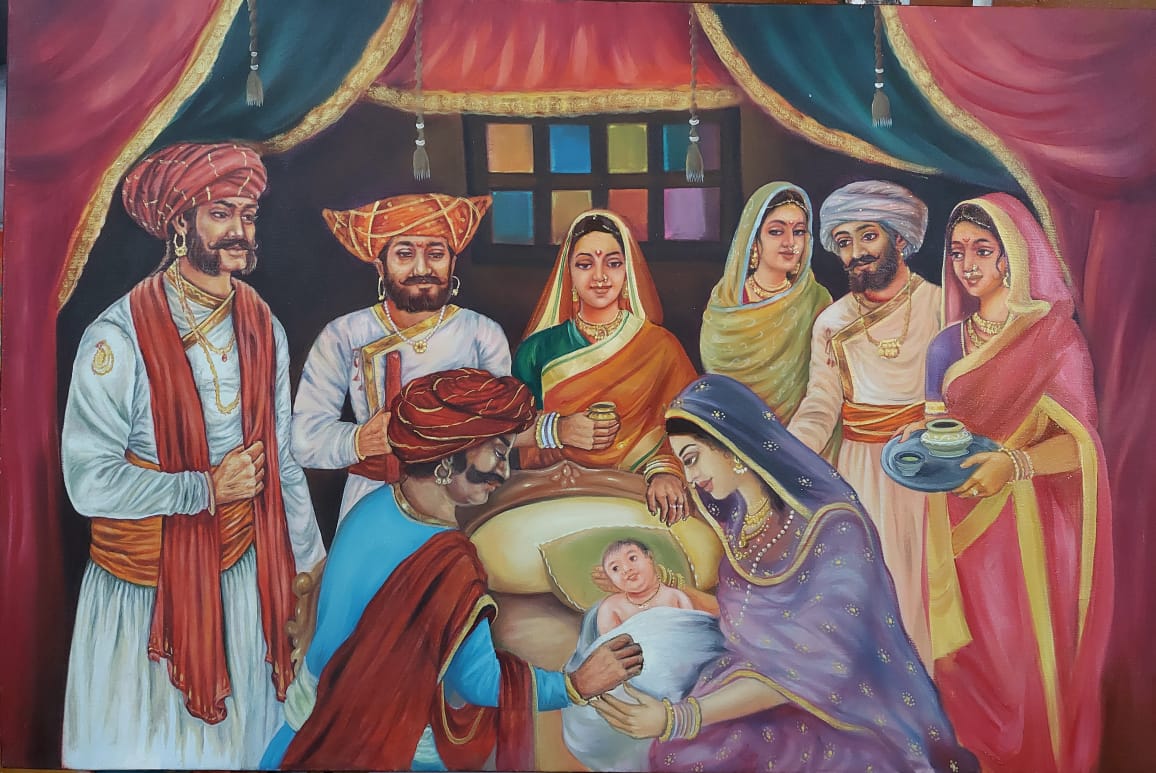 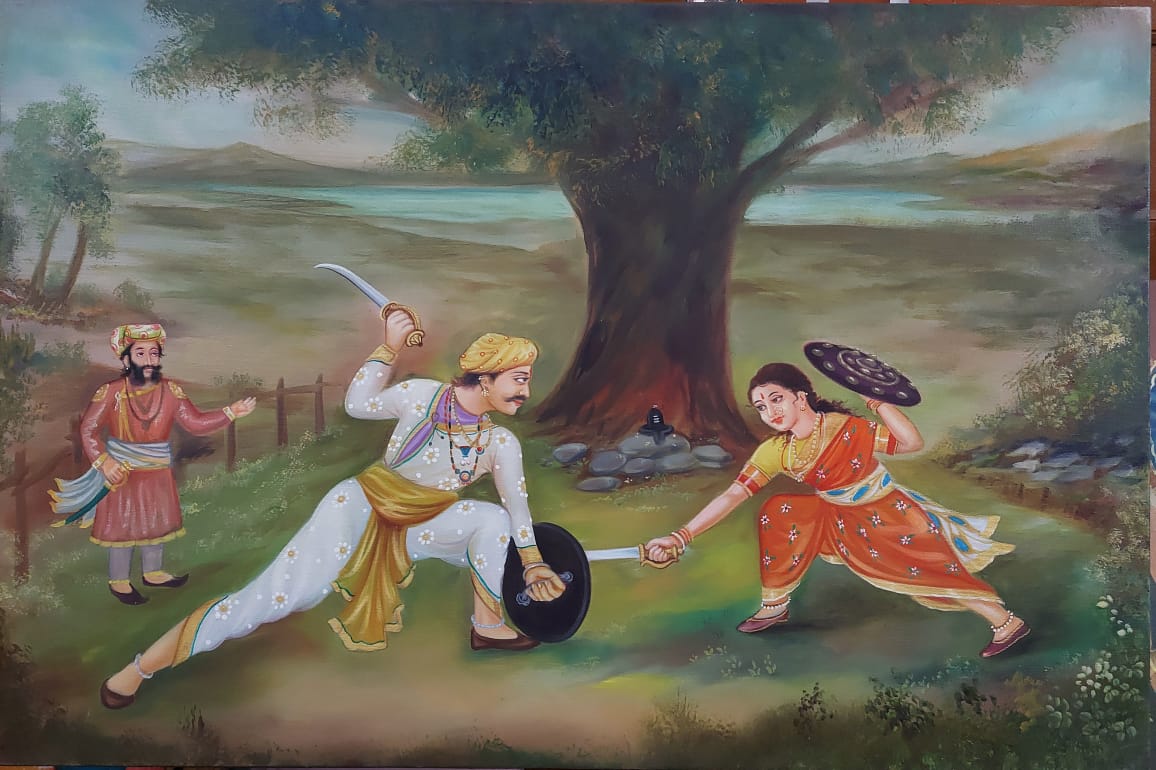 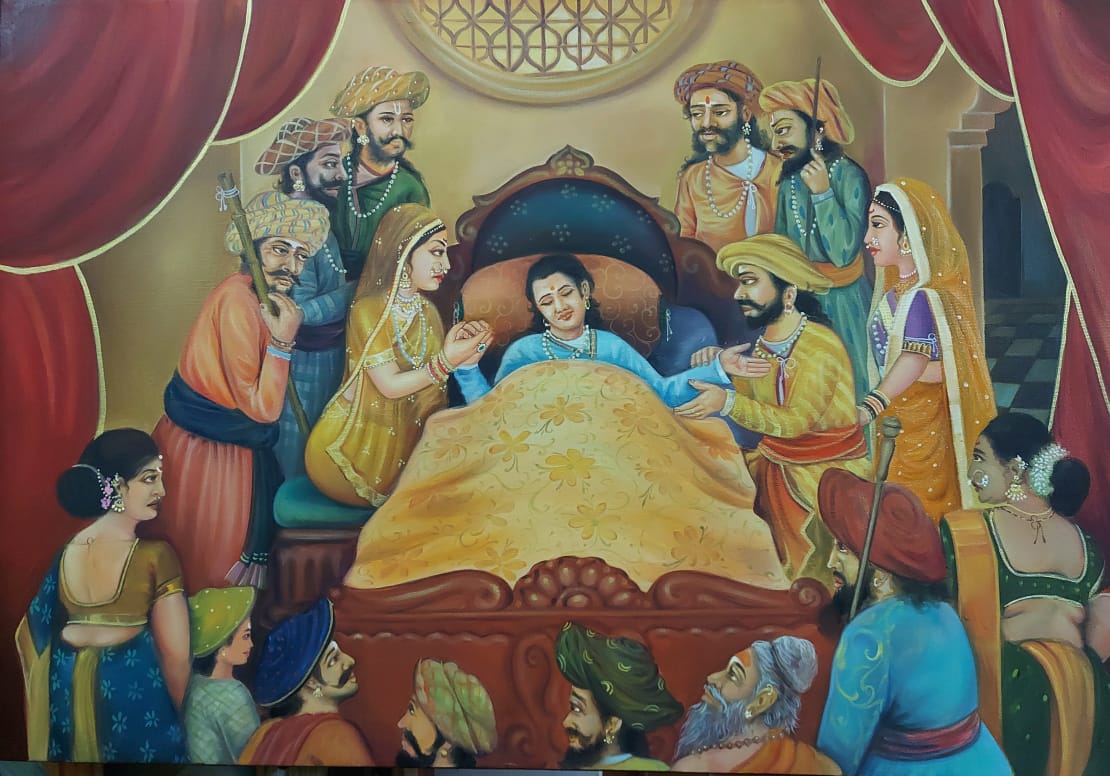 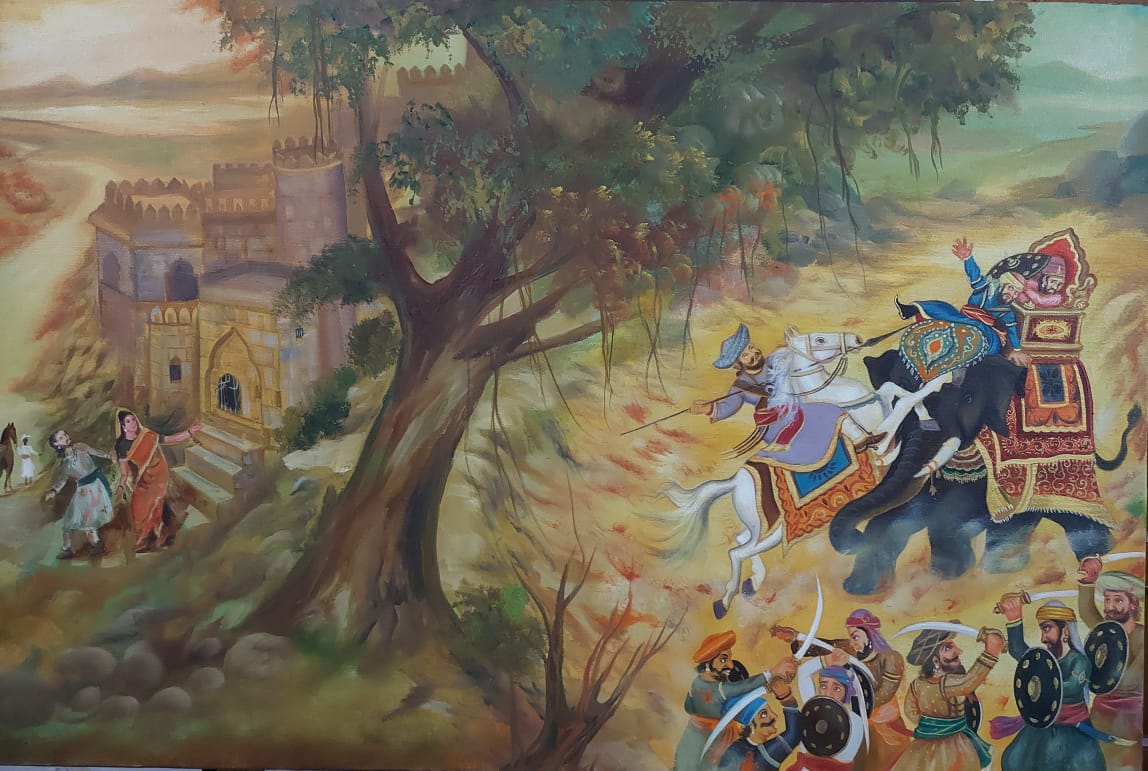 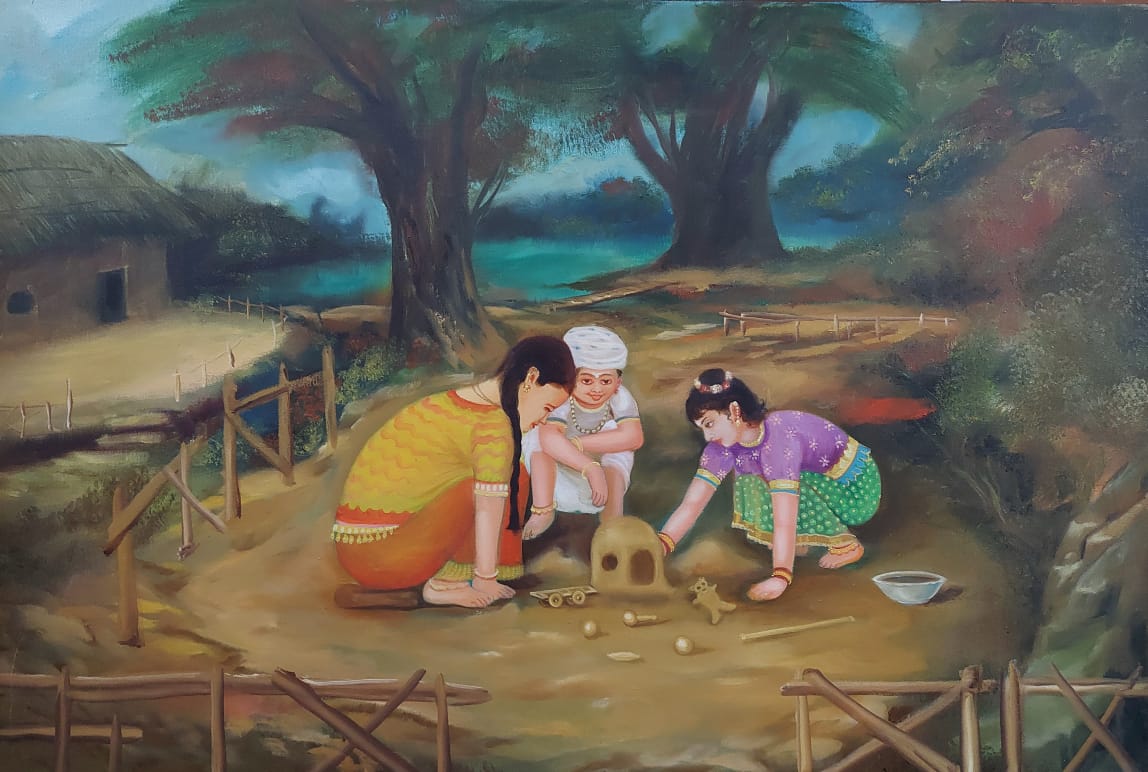 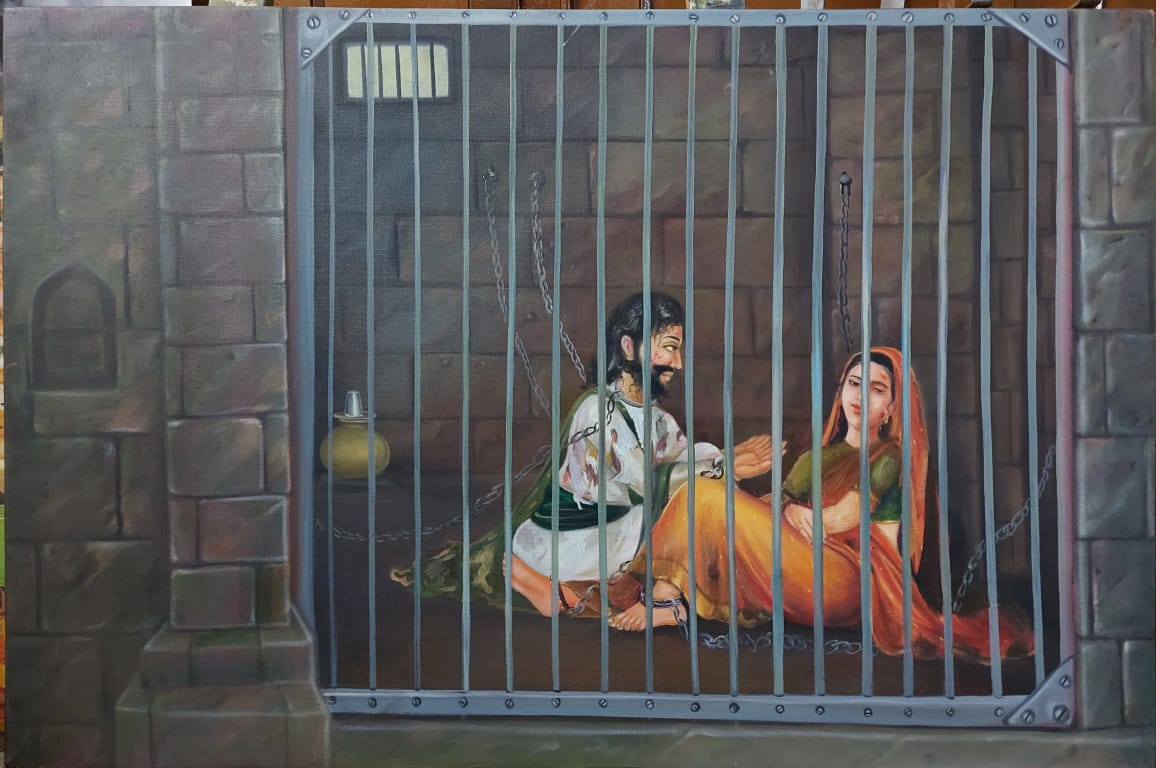 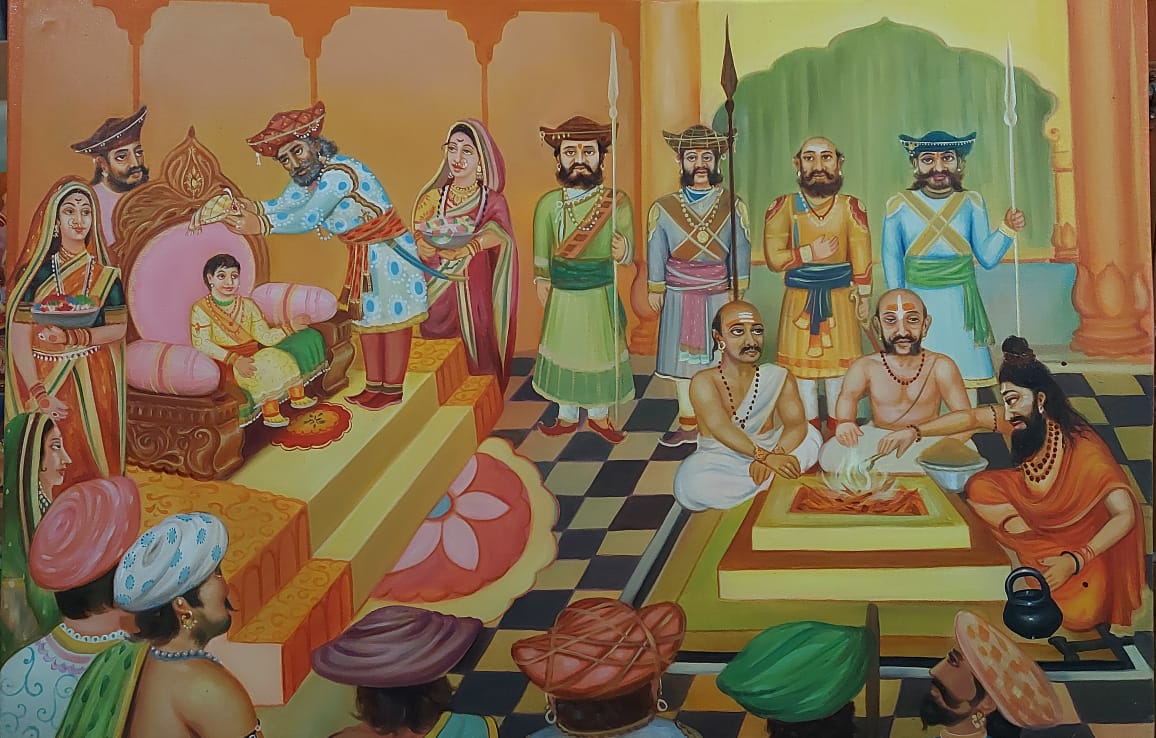 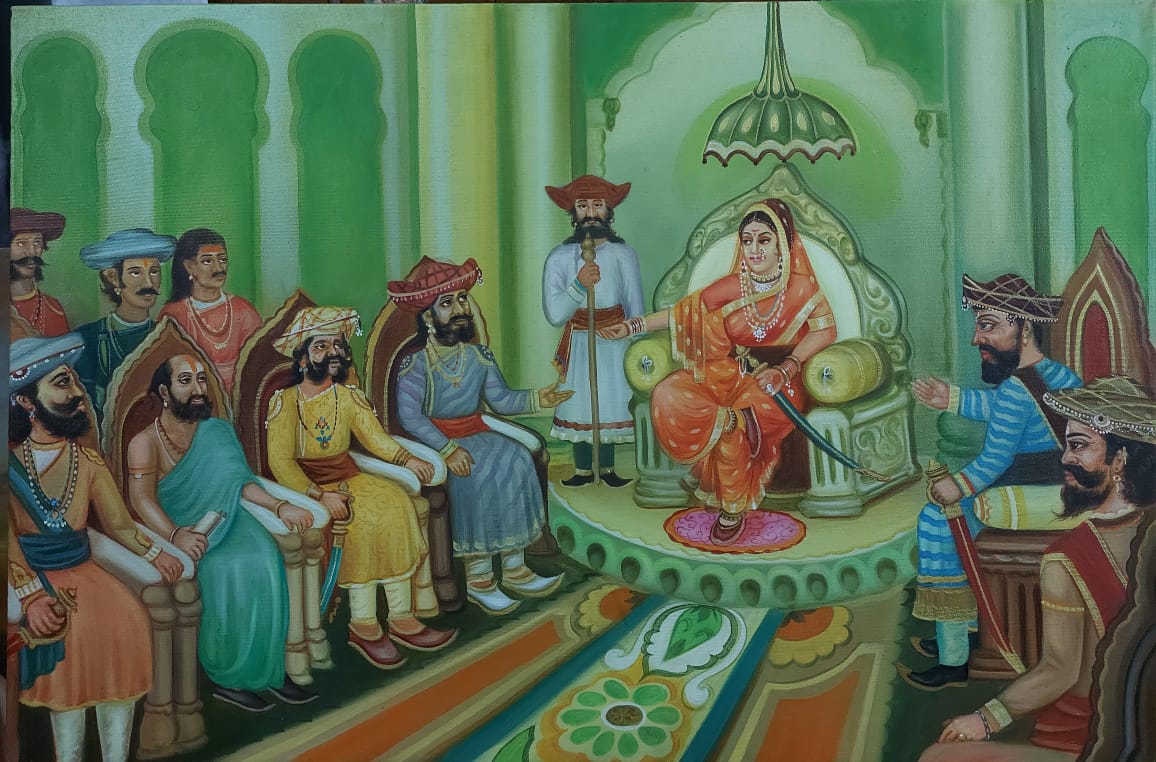 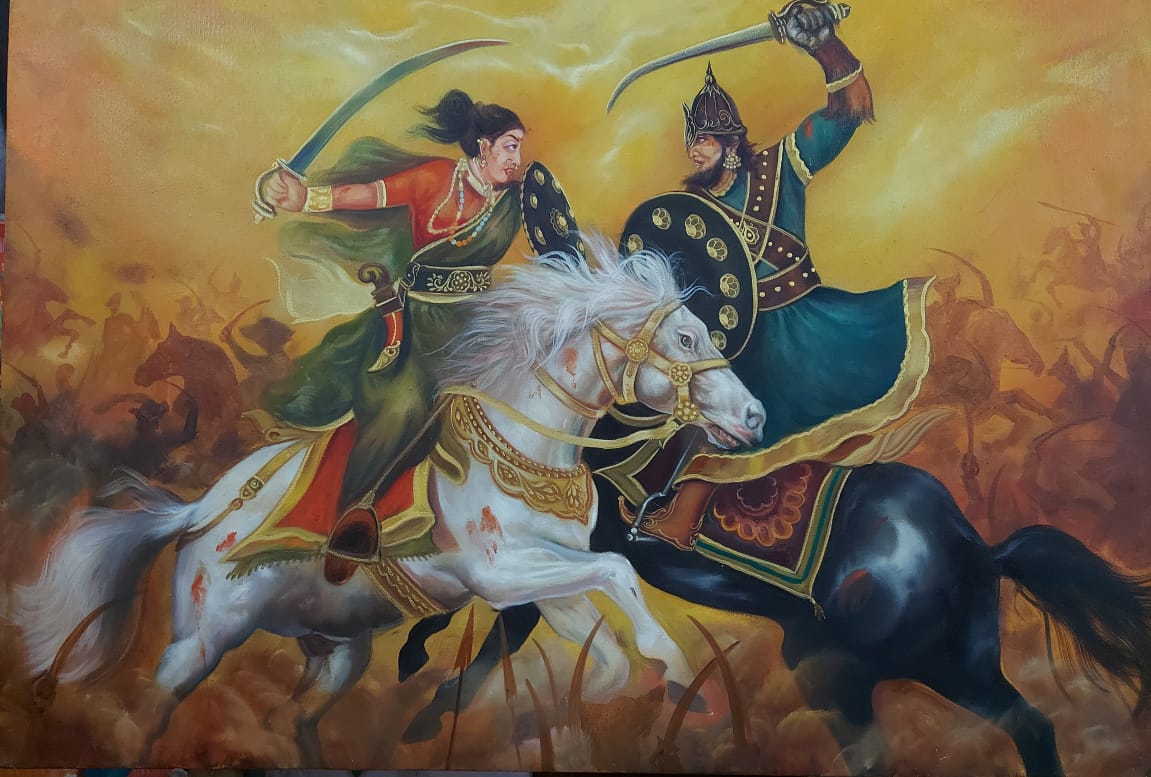 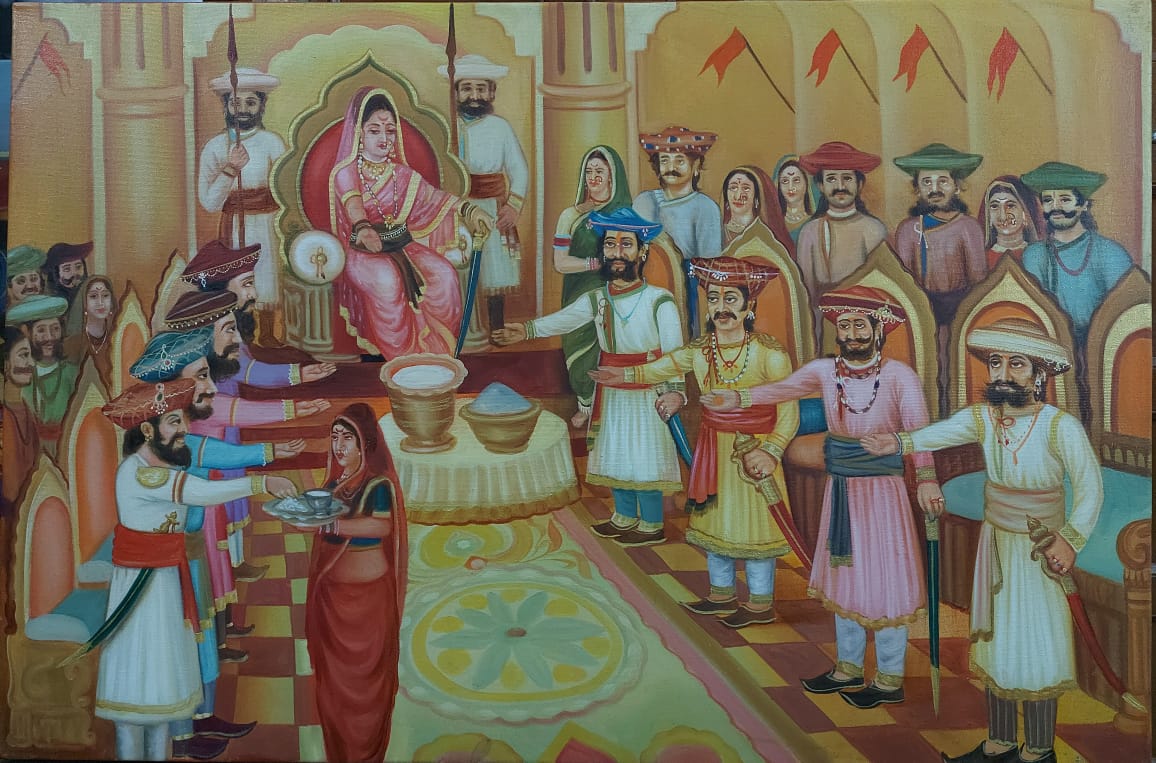 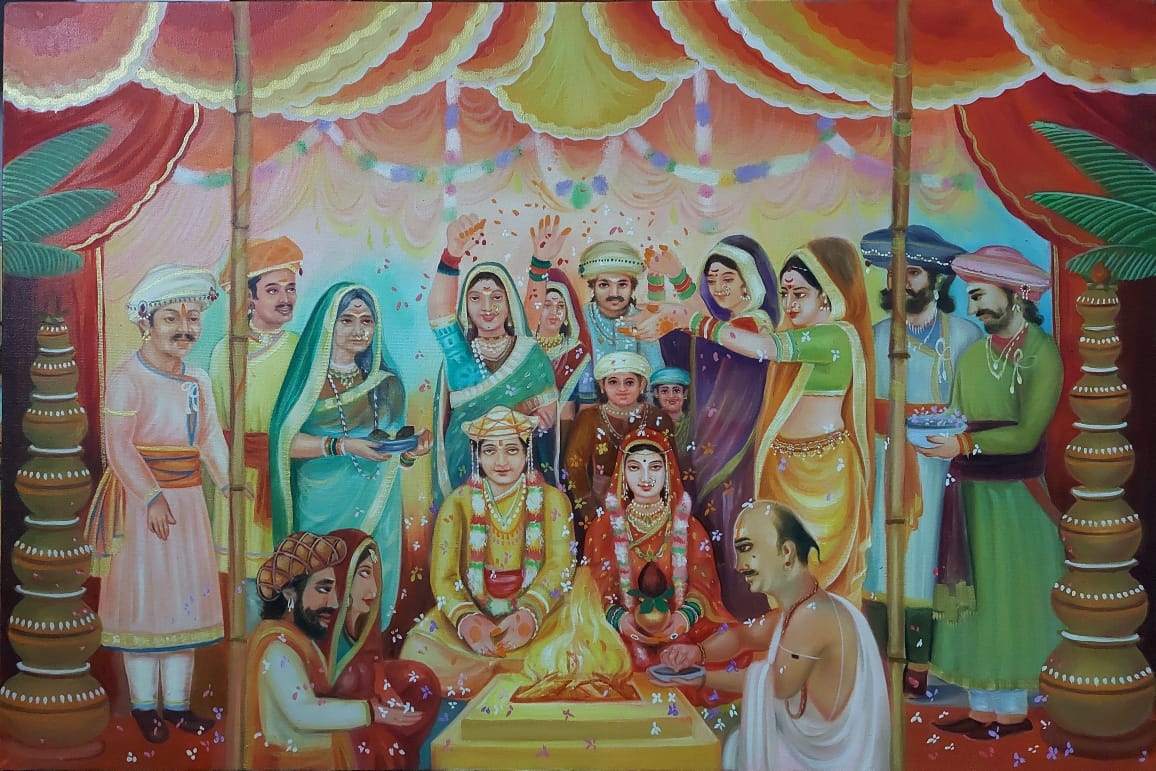 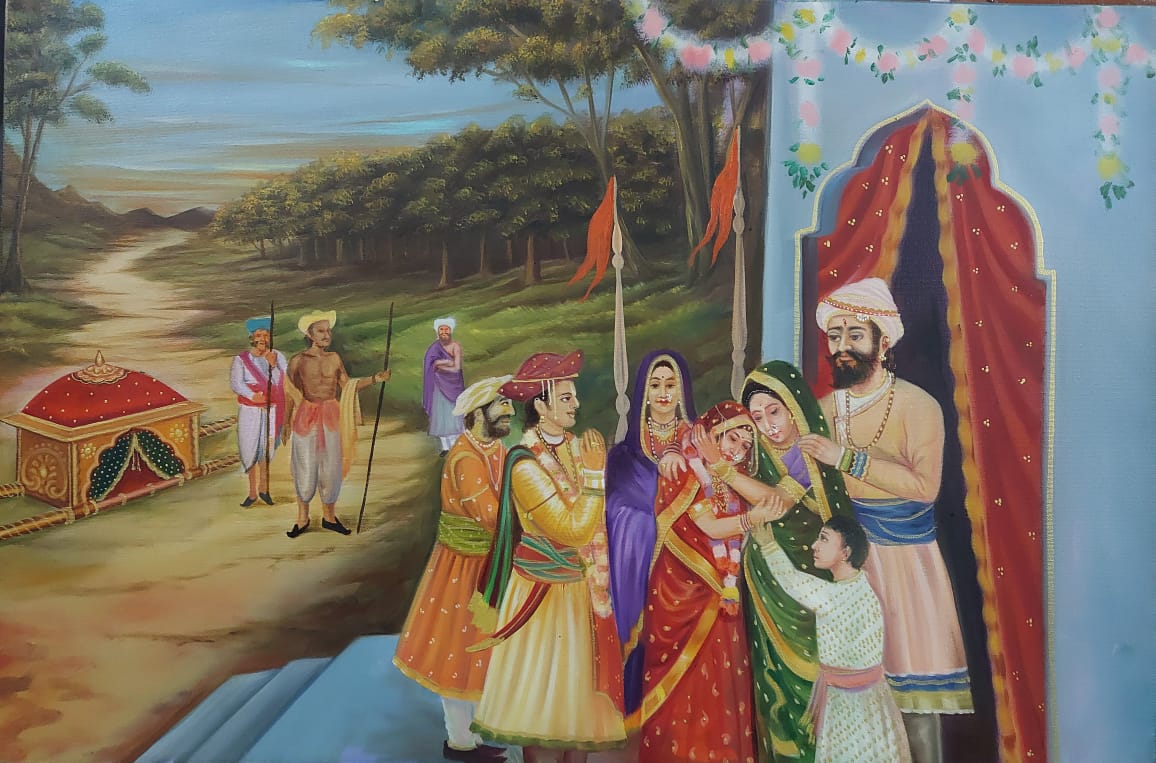 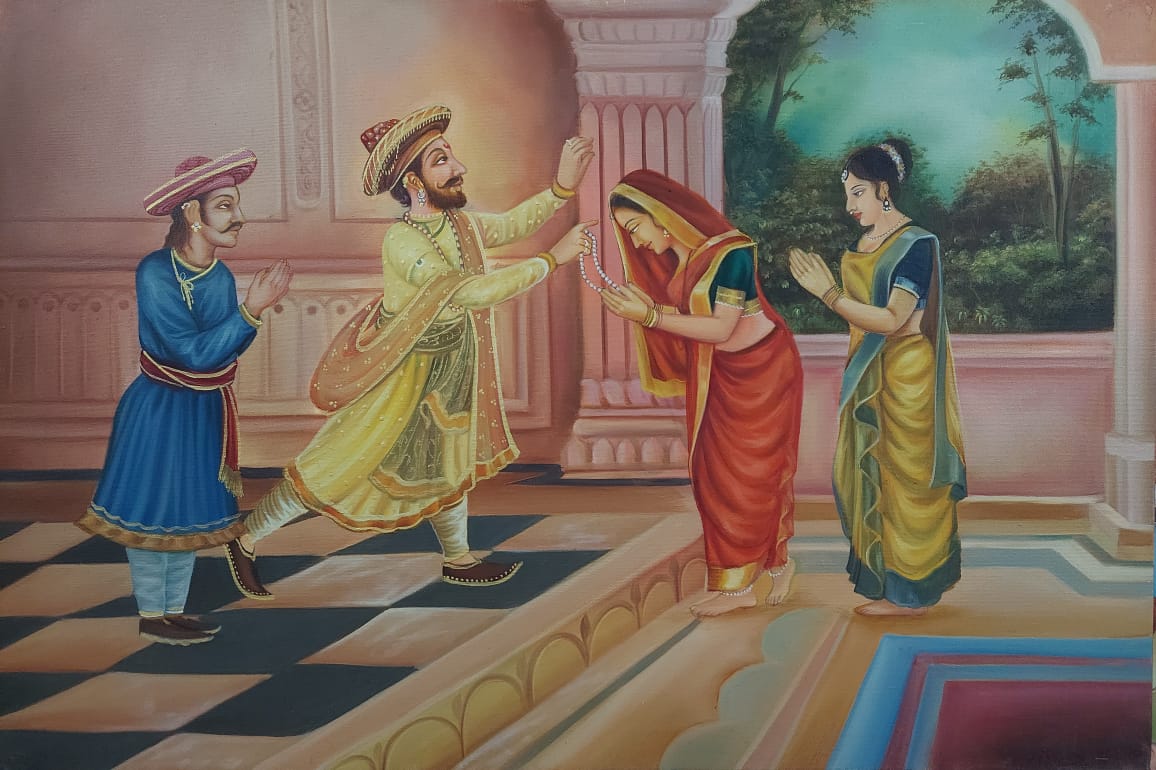 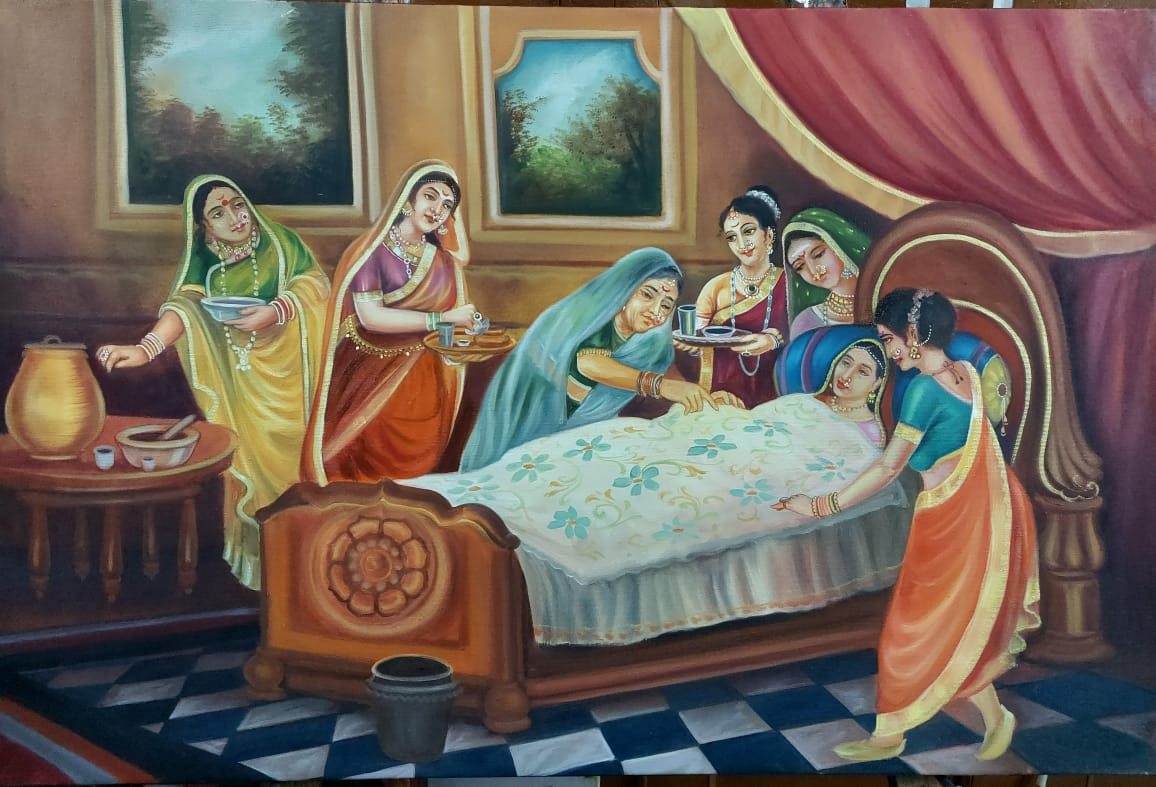 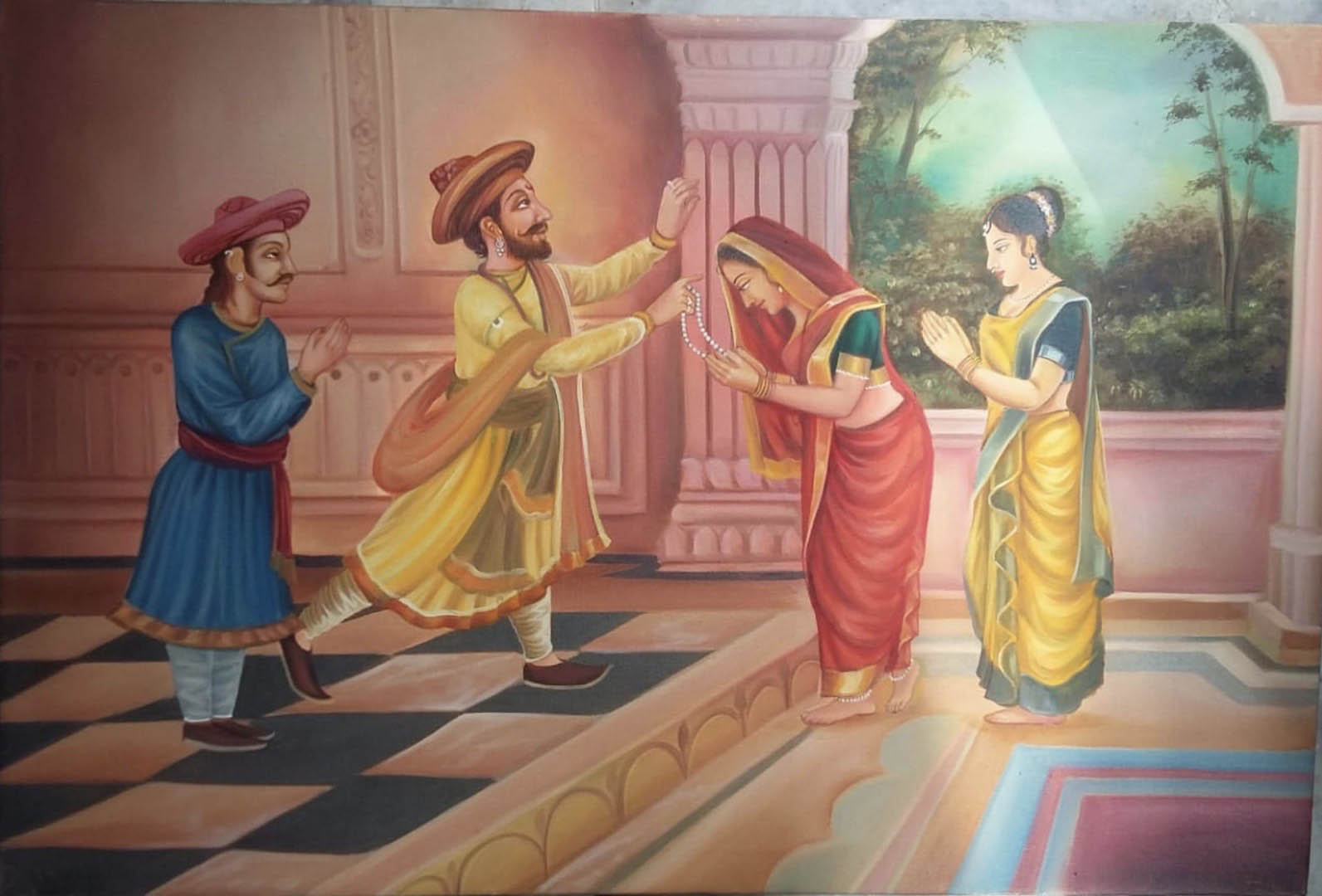 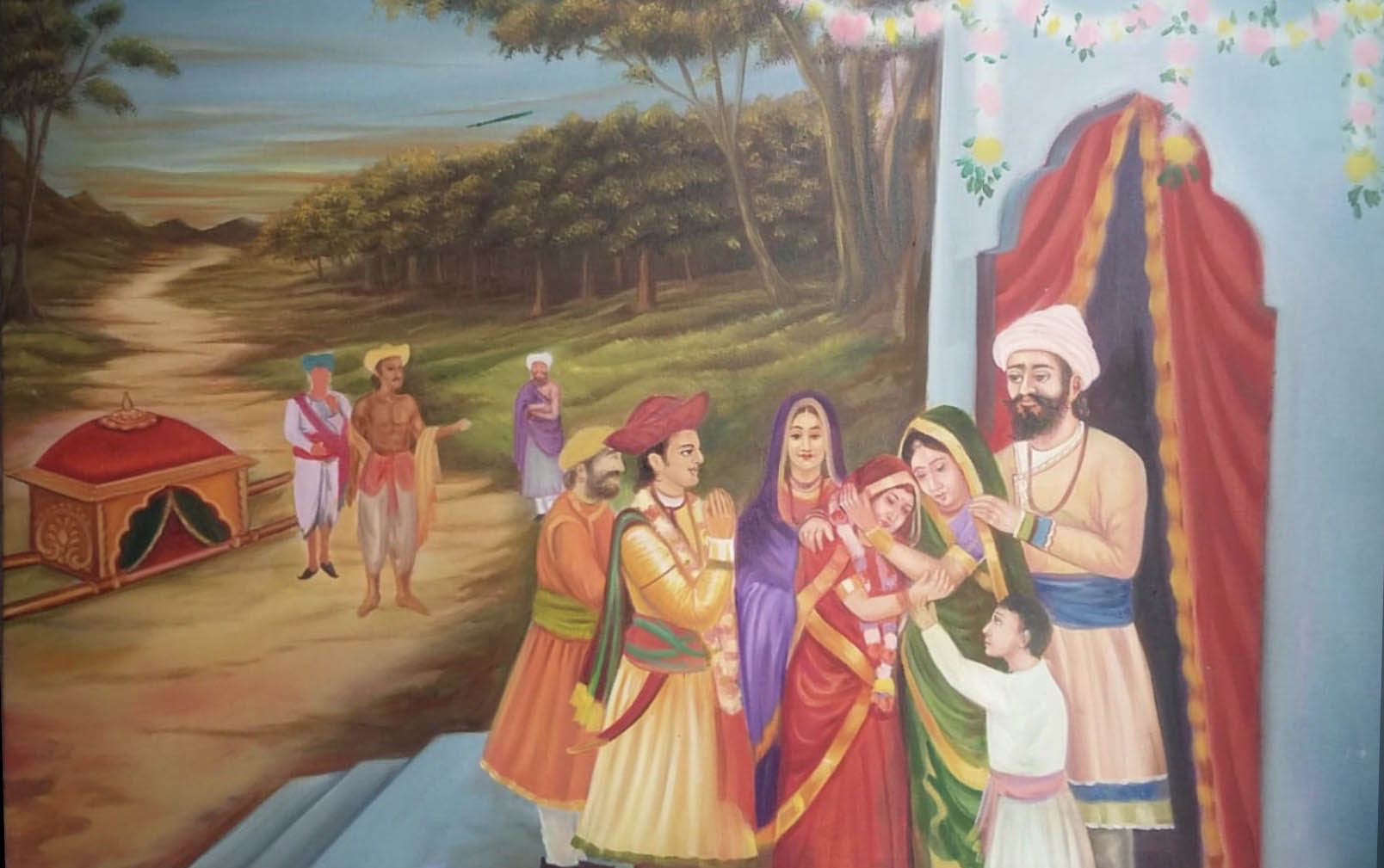 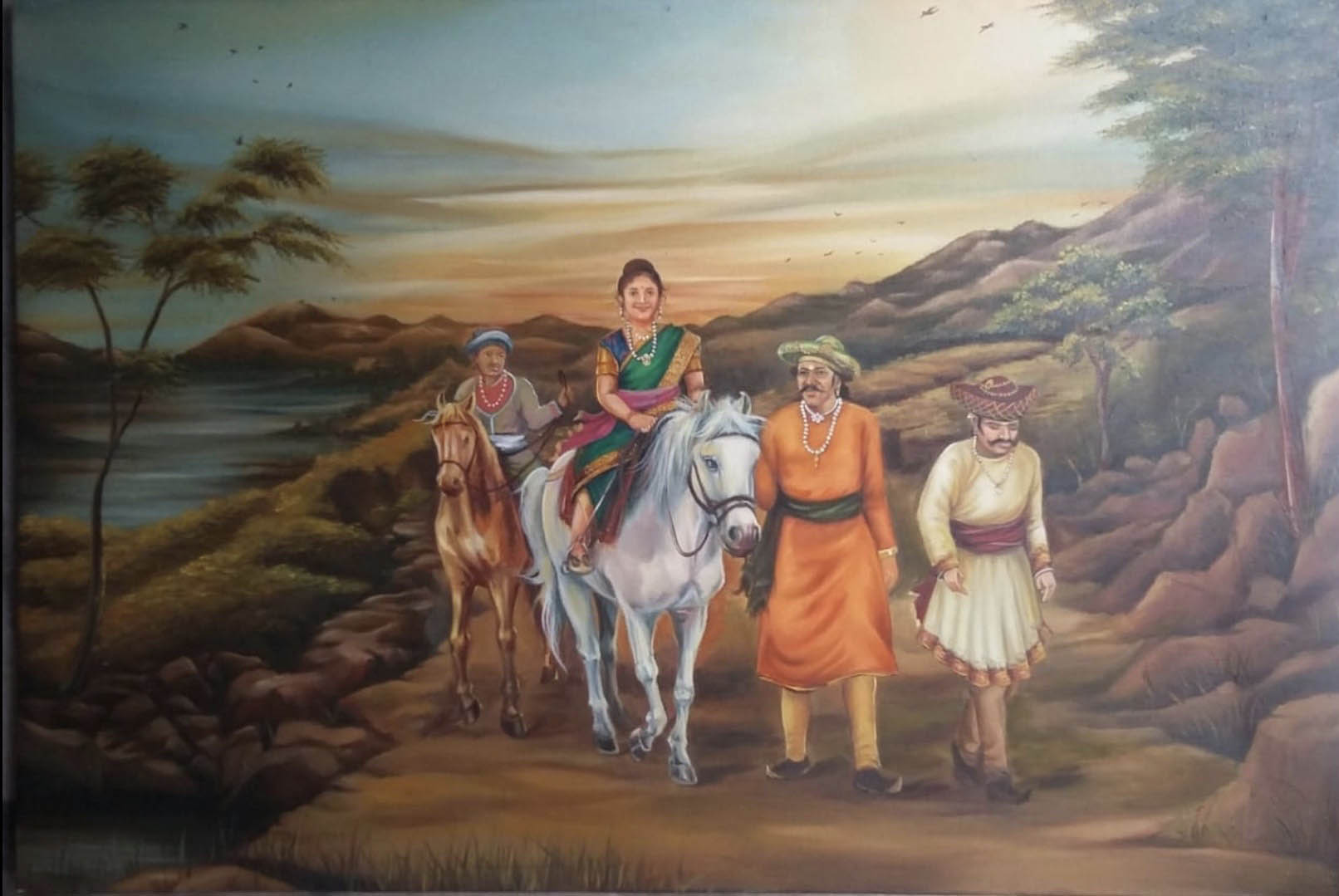 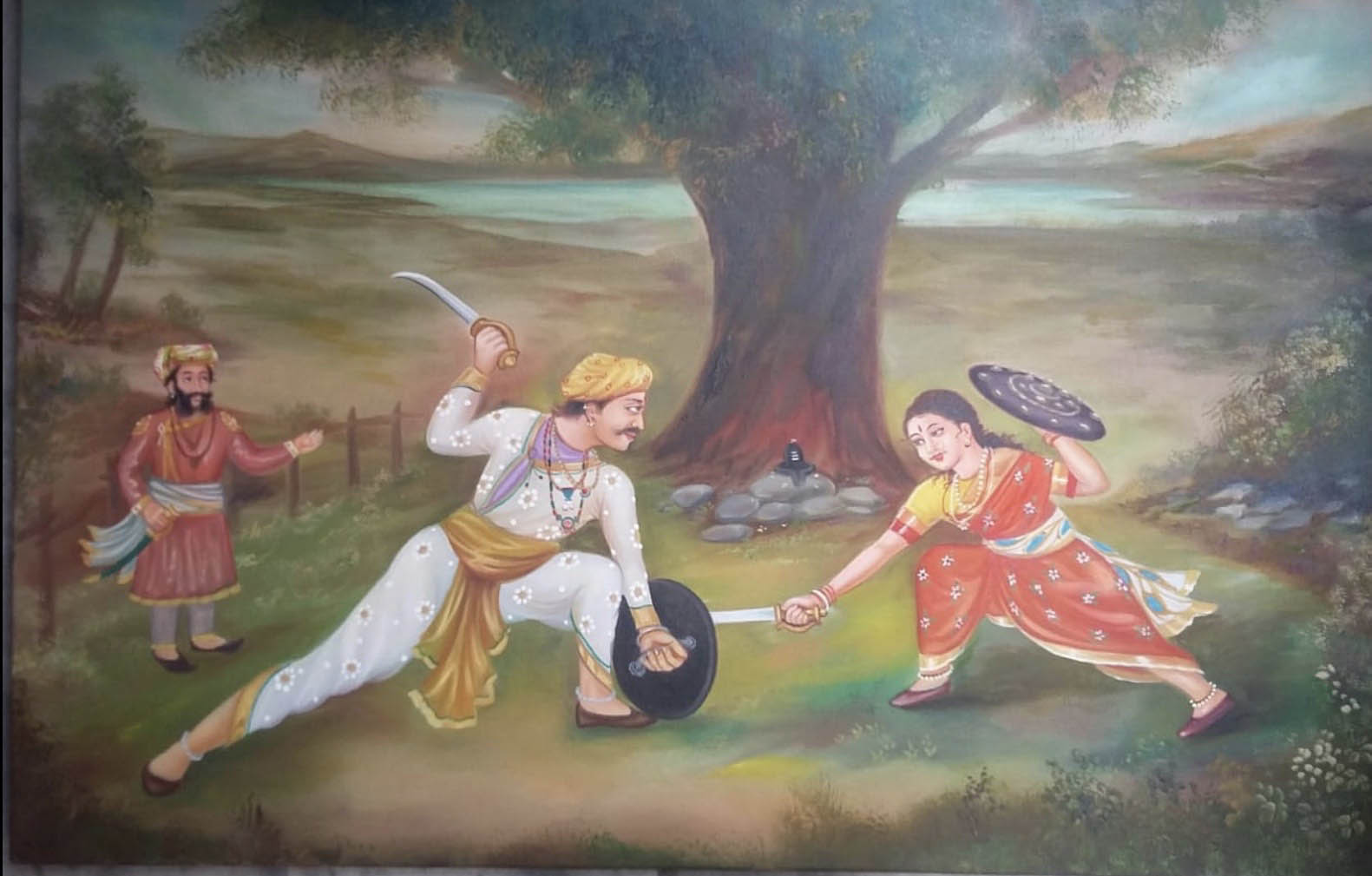 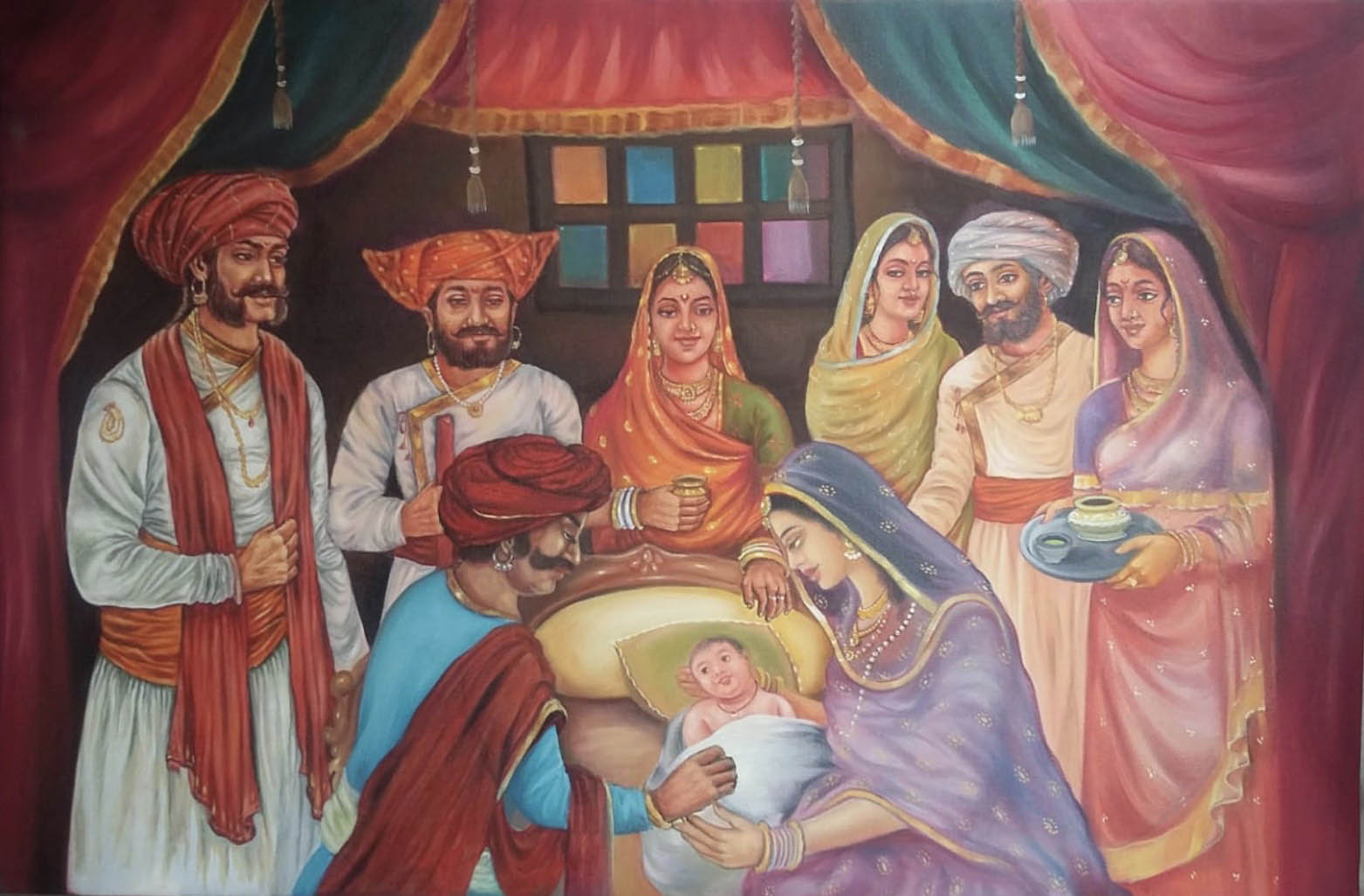