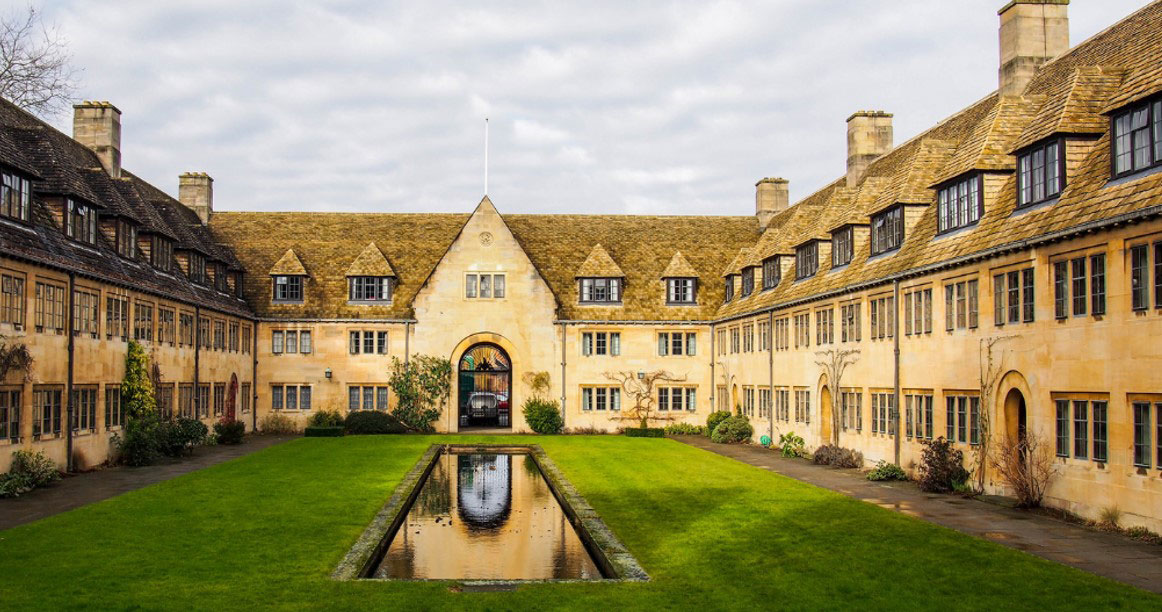 As a foreign journalist, one cannot understand all the excessive noise made about the Education Agenda of Murli Manohar Joshi: What is wrong in trying to “Indianise, nationalise and spiritualise” education in India? Joshi’s critics-and there have been many-have called it “a hidden Hindu agenda”. So what?

With 800 million souls, Hindus constitute the majority of this country. Why should Hindus then be ashamed of a “Hindu education”? Traditionally and historically, Hinduism has always
been the most tolerant of all religions, allowing persecuted minorities from all over the world, whether the Jerusalem Jews, the Parsis from Persia, Christians from Syria, or even Arab
merchants, to settle in India over the centuries and practice their religion in peace. Unfortunately, the same cannot be said of India’s invader, be they Muslims, who ruthlessly tried for 10 centuries to stamp out this most peaceful of all religions; or the Christians missionaries, who used every means at their disposal to convert Hindus to the “true” religion (and are still
trying today).

But Hinduism, never tried to convert anybody, never sent its armies or missionaries to neighbouring countries, to impose its religion and ways of life-not even by non-violence means, as the Buddhists did all over Asia. It should also be said that Hinduism is much more than a religion, it’s a way of life, a universal spiritual outlook, which has allowed numerous sects,
branches, philosophies, to develop within its fold, as long as they were faithful to the central truth of Hinduism: Dharma. It even recognises the truth and validity of other creeds-and it’s perfectly normal for a Hindu to have pictures of Guru Govind, Christ, Buddha and Krishna in their homes. For are they not avatars? And is that not true secularism (and not the .opportunistic secularism of India’s politicians, which has divided India along caste and religious lines)?

Then why should Hindus not be proud of Hinduism? It has not only shaped the psyches of Hindus, but also of Indian Christians,Jains, Parsis, even Muslims, who are like no other Muslims in the world. And why should Indians be ashamed of their own civilisation whose greatness was foremost Hindu? Why should they refuse to have their children read the Vedas, which constitute
one of the great Mountains of spiritual wisdom, or the Bhagavad Gita, which contains all the secrets of eternal life? Or the Ramayana and the Mahabharata, which teach the great values of
human nature: courage, selflessness, spiritual endeavour, love of one’s wife and neighbours. …

Are the French ashamed of their Greeco-Roman inheritance? Not at all! On the contrary they even think that civilisation started with the Greeks. Would you call the Germans or the Italians
“nationalists” because they have Christian Democrats Parties? Christianity is the founding stone of Western civilisation and nobody dares deny it. Clinton goes to the mass and swears on the
Bible and none finds anything to say. We French are brought-up listening to the values of Homer’s Iliad, or Corneille’s Le Cid.
It is true that in France there has been a separation of the State and the Church; but that is because at one time the Church misused its enormous political power and grabbed enormous amounts of lands and gold. But no such thing ever happened in India. The Brahmins never interfered in politics and today they are often a neglected lot.

When they took over India, the British set about establishing an intermediary race of Indians, whom they could entrust with their work at the middle level echelons and who could one day be
convenient instruments to rule by proxy or semi-proxy. The tool to shape these “British clones” was Education. In the words of Macaulay, the ‘Pope’ of British schooling in India: “We must at
present do our best to form a class, who may be interpreters between us and the millions we govern; a class of persons, Indians in blood and colour, but English in taste, in opinions in morals and in intellects”. Macaulay had very little regard for Hindu culture and education: “All the historical information which can be collected from all the books which have been written
in the Sanskrit language, is less valuable than what may be found in the most paltry abridgement used at preparatory schools in England”.

It seems today that India’s Marxist and Muslim intelligentsia could not agree more with Macaulay or with Charles Grant. For the dream of Macaulay has come true: Nowadays, the greatest adversaries of the “Indianised and spiritualised education” of Joshi, are the descendants of these “Brown Sahibs’ the “secular” politicians, the journalists, the top bureaucrats, in fact the
whole Westernised cream of India. And what is even more paradoxical, is that most of them are Hindus. It is they who upon getting independence, have denied India its true identity and
borrowed blindly from the British education system, without trying to adapt it to the unique Indian mentality and psychology; and it is they who are refusing to accept “an Indianisation,
nationalisation and spiritualisation” of India’s education system, which is totally western-oriented. And what India is getting from this education is a youth which apes the West.

But then, what does makes Indian unique? Take the proposal of Joshi to make Sanskrit compulsory in school. Great idea! Sanskrit is the mother of all languages, and it could become the
unifying language of India, apart from. English, which is spoken only, by a tiny minority. “Sanskrit. ought still to have a future as the language of the learned and it will not be a good
day for India when the ancient tongues cease entirely to be written or spoken”, admonished 50 years ago Sri Aurobindo, India’s great Sage and Seer.

A dead language, you say! Impossible to revive? But that’s what they argued about Hebrew. And did not the Jewish people, when they got back their land in 1948, revive their “dead” language,
so that it is spoken today by all Jewish people and has become alive again? The same thing ought to be done with Sanskrit. Let the scholars begin now to revive and modernise the Sanskrit
language, it would be a sure sign of the dawning of the Renaissance of India. In a few years it should be taught as the second language in schools throughout the country, with the
regional language as the first and English as the third. Then will India again have its own unifying language.

The Ministers walked out when the Saraswati Vandanam was played. But why should anyone object to Saraswati, the Goddess of Learning who bestowed so much grace on India. In 1939, a
disciple told Sri Aurobindo that: “there are some people who object to singing of Vande Mataram as a national song; Sri Aurobindo had replied; “in that case Hindus should give up their
culture”. But the disciple had continued: “the argument is that the song speaks of Hindu- gods, like Durga and that it is offensive to Muslims”. Said Sri Aurobindo: “but it is not a
religious song, it is a national song and the Durga spoken of is India as the Mother. Why should not the Muslims accept it? In the Indian concept of nationality, the Hindu view should be naturally there. If it cannot find a place, the Hindus may as well be asked to give-up their culture. The Hindus don’t object to “Allah-Ho- Akbar”.

It is then obvious that Education in India has to be. totally revamped. The kind of Westernised education which is standard in India, does have its place, because India wants to be on par with
the rest of the world, and Indian youth should be able to deal confidently with the West: do business, talk, and relate to a universal world culture. But nevertheless, the first thing that
Indian children should be taught is the greatness of their own culture. They should learn to revere the Vedas, they should be taught the genius of the Mahabharata and the Ramayana, they
should be told that in this country everything has been done, that it was an unsurpassed civilisation, when the West was still mumbling its first words, that Indian civilisation reached
heights, which have been since unsurpassed. But they should be taught early that India’s greatness is her spirituality her world- wide wisdom. India’s new education has to be spiritualised, it has to be an inner education, which teaches to look at things from the inner prism, not through the western artificial looking glass.

India’s Dharma, her eternal quest for truth, should be drilled in the child from an early age. And from this firm base, everything then can be taught – from the most modem forms of mathematics, to the latest scientific technologies.

(The author is correspondent in South Asia of Le Figaro, France’slargest circulated newspaper)
(The Hindustan Times, 8-11-1998)