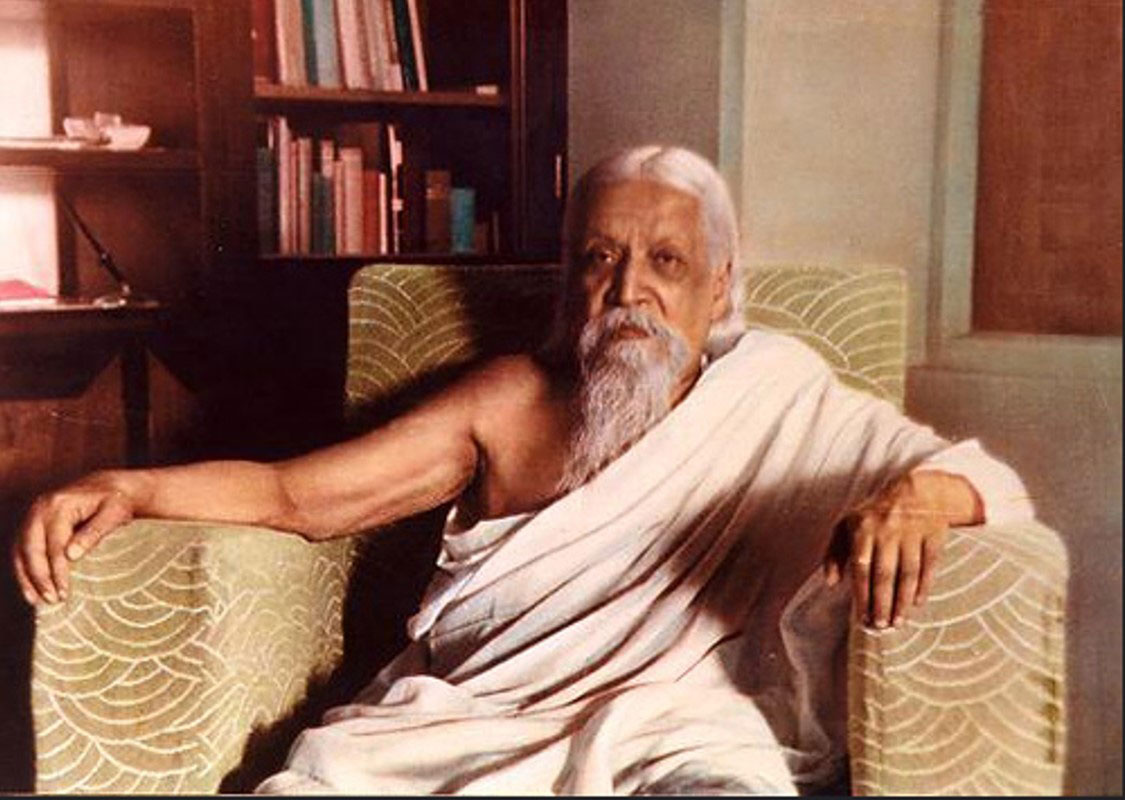 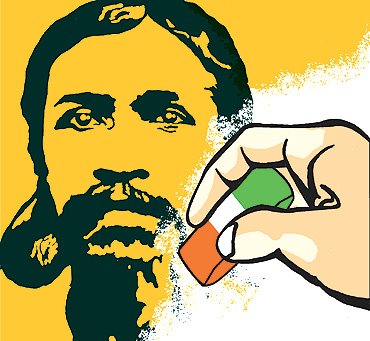 In exalting Gandhi, we’ve elbowed Sri Aurobindo into the shadows

In this time of elections, the Congress has again claimed ownership to the Father of the Nation. But is the Mahatma, whose tremendous personality cannot be denied, indeed the architect of Indian independence, as most history books, Indian and western, are claiming?

The Lives of Sri Aurobindo (Columbia University Press, May 2008), a recently released biography by the American Peter Heehs, sheds new light on Sri Aurobindo’s role as a leader of the Congress. Not many people know that originally, the Congress was created in December 1885 by an Englishman, A.O. Hume, with the avowed aim to “allow all those who work for the national (read British) good to meet each other personally”. Yet, between 1906 and 1910, Sri Aurobindo was not only demanding outright independence from the British, but he also re-enacted Krishna’s message in the Bhagavad Gita by allowing his brother Barin to manufacture bombs in his own house and secretly endorsing early assassinations of select Englishmen. Compare this to the Mahatma, who only asked for independence in 1940—and that because he was against cooperating with the British in their war efforts against the Nazis.

Heehs writes: “Sri Aurobindo never ceased to believe that Indians had the right to use violence to topple a government maintained by violence.” This enormously important aspect of Sri Aurobindo’s life, of protecting dharma, of standing for what is good and true and noble, by force if necessary, is today ignored and not applied to the enemies of modern India. Many of today’s disciples of Sri Aurobindo and his companion, the Mother, would rather sweep this aspect of his life under the carpet. Thus, someone has slapped a court case against Heehs in Orissa, thereby stopping the book from being published in India.

Heehs also dwells on the famous Uttarpara speech, in which Sri Aurobindo, after one year in Alipore jail, clearly defines what he calls the Sanatana dharma: “Something has been shown to you in this year of seclusion, something about which you had your doubts and it is the truth of the Hindu religion. It is this religion that I am raising up before the world, it is this that I have perfected and developed through the rishis, saints and avatars, and now it is going forth to do my work among the nations. When, therefore, it is said that India shall rise, it is the Sanatana dharma that shall rise.”

If we, in France, had a great man such as Sri Aurobindo, who comes out in the Heehs biography not only as a revolutionary and a yogi, but also a tremendous philosopher and peerless poet, we would cherish him endlessly. His poetry would be taught to children, his philosophical works would be part of the university curriculums, books would be written about him, museums would be built…. In fact, France’s outspoken ambassador in India, Jerome Bonnafont, is an ardent admirer of Sri Aurobindo’s political works.
But today, amongst Indian politicians (apart from Dr Karan Singh, a scholar on Sri Aurobindo), everybody quotes conveniently from Gandhi, although nobody applies his ideals of charkha, non-violence, khadi and birth control by sexual abstinence. No journalist ever mentions this extraordinary yogi, whose sayings of one hundred years ago are still one hundred per cent relevant today. Not only is he absent from schools and universities, in some manuals written by the Congress, he is branded a ‘terrorist’. Shame on India!
Somnath Chatterjee, who has been made an icon by the Indian media in spite of his sitting on the cash-for-votes scam, has built an Indian history museum at the Parliament annexe. In this museum, the history of India more or less starts with Ashoka (because he was supposedly Buddhist), jumps to Akbar (who is glorified beyond measure) and finishes with Subhash Chandra Bose, Gandhi and Jawaharlal Nehru.Not one mention of Sri Aurobindo or even Bal Gangadhar Tilak. Isn’t it time Indian history is rewritten?

Heehs’s book can be used to rectify some of the major injustice done to Sri Aurobindo, the true father of Indian independence, who prophetically said about Pakistan in 1947: “India is free, but she has not achieved unity, only a fissured and broken freedom. The whole communal division into Hindu and Muslim seems to have hardened into the figure of a permanent political division of the country. It is to be hoped that the Congress and the nation will not accept the settled fact as for ever settled…. For if it lasts, India may be seriously weakened, even crippled; civil strife may remain always possible, possibly even a new invasion and foreign conquest.” How prophetic!
——————————————————————————–
(The writer is editor-in-chief of La Revue de l’Inde and has been living in India for over 30 years.)